Our exciting new project- a football team for the girls!

This year we want to get our girls playing football! We’ve supported a boys football team for several years, and are very excited to be able to begin a girls team alongside this. The boys have all formed strong bonds and we’d like to see the same happen with the girls.

We aim to give around 20 girls aged between  12 and 16 years old self empowerment and a support network through sport.  The girls are all from disadvantaged backgrounds, with little access to social growth activities. Happily, school enrollment rates for boys and girls in primary/secondary school are largely equal in cities, such as Gondar, in Ethiopia. However, our work with the communities shows us that when school is done, girls carry the burden of the housework; cooking, cleaning, fetching water and firewood are seen as girls’ jobs, while boys are allowed to play. Girls are generally accorded less independence as there is a greater fear for their safety, this means that girls are kept at home without access to outdoor or group play or after-school education or sports clubs while boys are given greater freedom to go out and about at any time. There is also a common understanding that girls will marry and move out of the family to support another family while a boy is expected to get a job and support his family. Therefore, girls’s education is often not prioritised within a family, as the boys’ career is more important, and girls are distinctly more likely to be affected by child marriage.

This football team, though a small initiative in itself, will be the first time many of these girls will have benefited from materials, time and resources dedicated to their well-being and happiness. The girls will have a dedicated and professionally trained football coach who will hold training sessions with them twice a week, both building their football and teamwork skills and ensuring their safety. Each training session will be followed by a shower with soap, a hot meal and water. These may seem like common things to us but a shower and soap is not always affordable to these girls and the meal will provide valuable protein after the exercise.

This football project will help teach the girls teamwork, leadership skills and build their social and support network, as well as to encourage sport as a healthy activity both physically and mentally. Encouraging girls to be involved in sport that the boys also play allows girls the chance to escape gender restrictions, as well as meet in a safe space to communicate and grow.

A full football kit has been donated, so now we are raising money to  fund the balls, coaching, food and water, and a team building activity at the start of the season.

We are currently fundraising for this project! We have received a generous anonymous donation to start it off and need to raise a further £3,000 to support it over the next year. Could your school or community group host a fundraising event to support the Girls’ Football Team Project? Get in touch with us and we will send you a fundraising pack to get you started!

We can’t wait to see our girls on the pitch!

Changing Lives in Ethiopia with Eggs from South Dakota!

Biruk, the boy whose chickens are changing lives

This story touched us this month. A young boy, Biruk was adopted from Ethiopia, and wanted a few things in his new home that were comforting to him.

“He asked for a few chickens because that’s something he was familiar with from Ethiopia; it was pretty normal to have some chickens and he asked for eight,” says Tami Van De Stroet, Biruk’s adopted mother. As his adopted father, Jerome, is a farmer, he decided that Biruk could have more than a few chickens- he ended up with four hundred! Each chicken will lay about 500 eggs in it’s lifetime, and Biruk realised he could make a difference with these eggs. Biruk lived a life of extreme poverty before he came to be adopted, having to beg and look for money on the floor just to buy bread. He didn’t get time to go to school, as he was too busy trying to find enough food to live.

“Biruk said, ‘I want to send it back to Ethiopia to the kids that are like me.’ Who didn’t have enough money to eat and things like that so have food and clothing,”  So now Biruk’s adopted family, under his close supervision, exchange the eggs for donations. So far they have sent $41,000 back to Biruk’s village, Wuchale, in Ethiopia, all of which which goes to help children like Biruk. One small boys big heart is making a difference.

Which just proves Biruk’s point “You’re never too little or too big to start a project.” 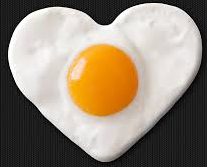 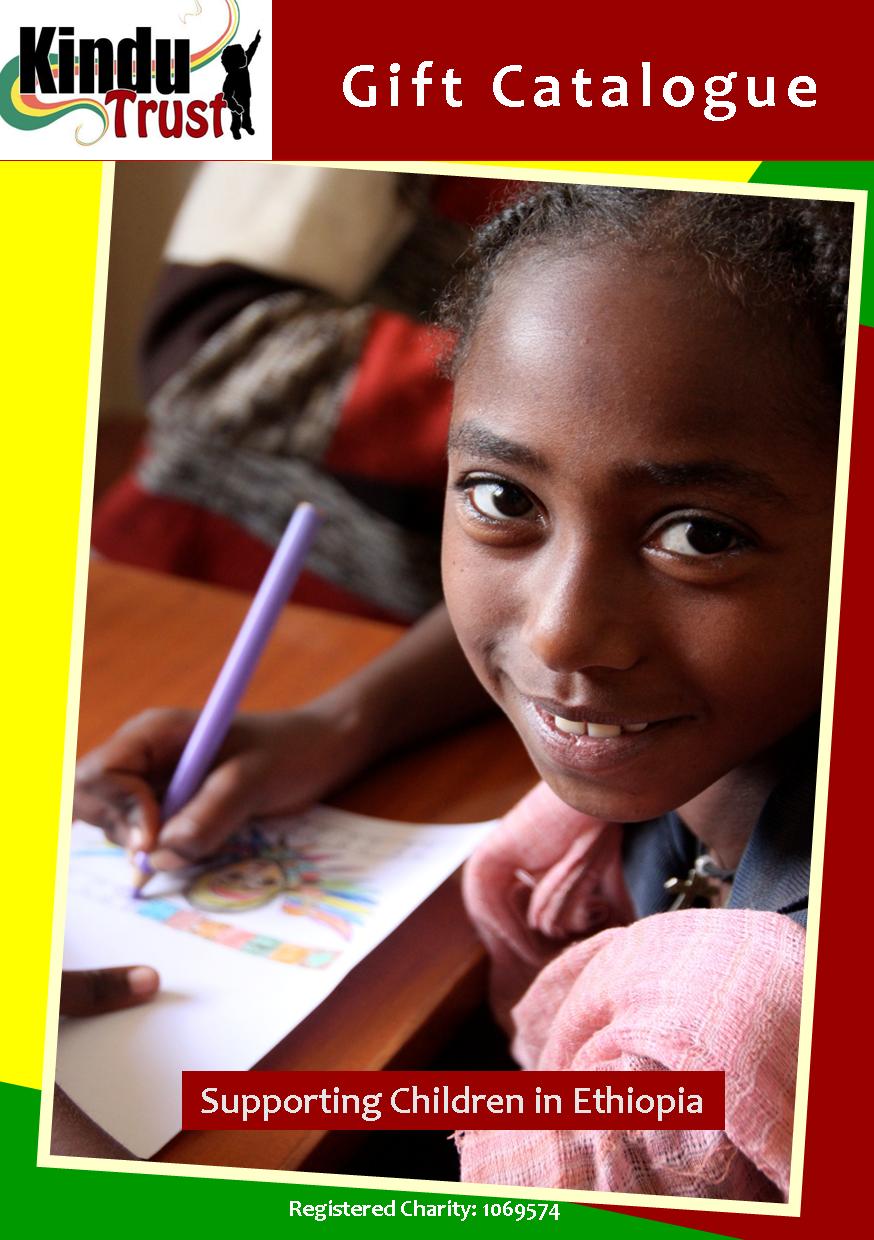